The 4th GAMM Juniors summer school on „Bayesian Inference: probabilistic learning from data“ took place from 10th July – 14th July at the TU Braunschweig. The school attracted 50 participants from Germany, Austria, France, United Kingdom, Czech Republic and other countries. Invited lectures were given by H. Matthies (TU Braunschweig), Y. Marzouk (MIT) and J. Denzler (University of Jena). These lectures covered a broad range of topics such as probability theory, uncertainty quantification, Bayesian inference and machine learning. Further lectures and exercises on Bayesian inverse problems and uncertainty quantification were given by the organizers B. Rosic, C. Schilling and U. Römer. 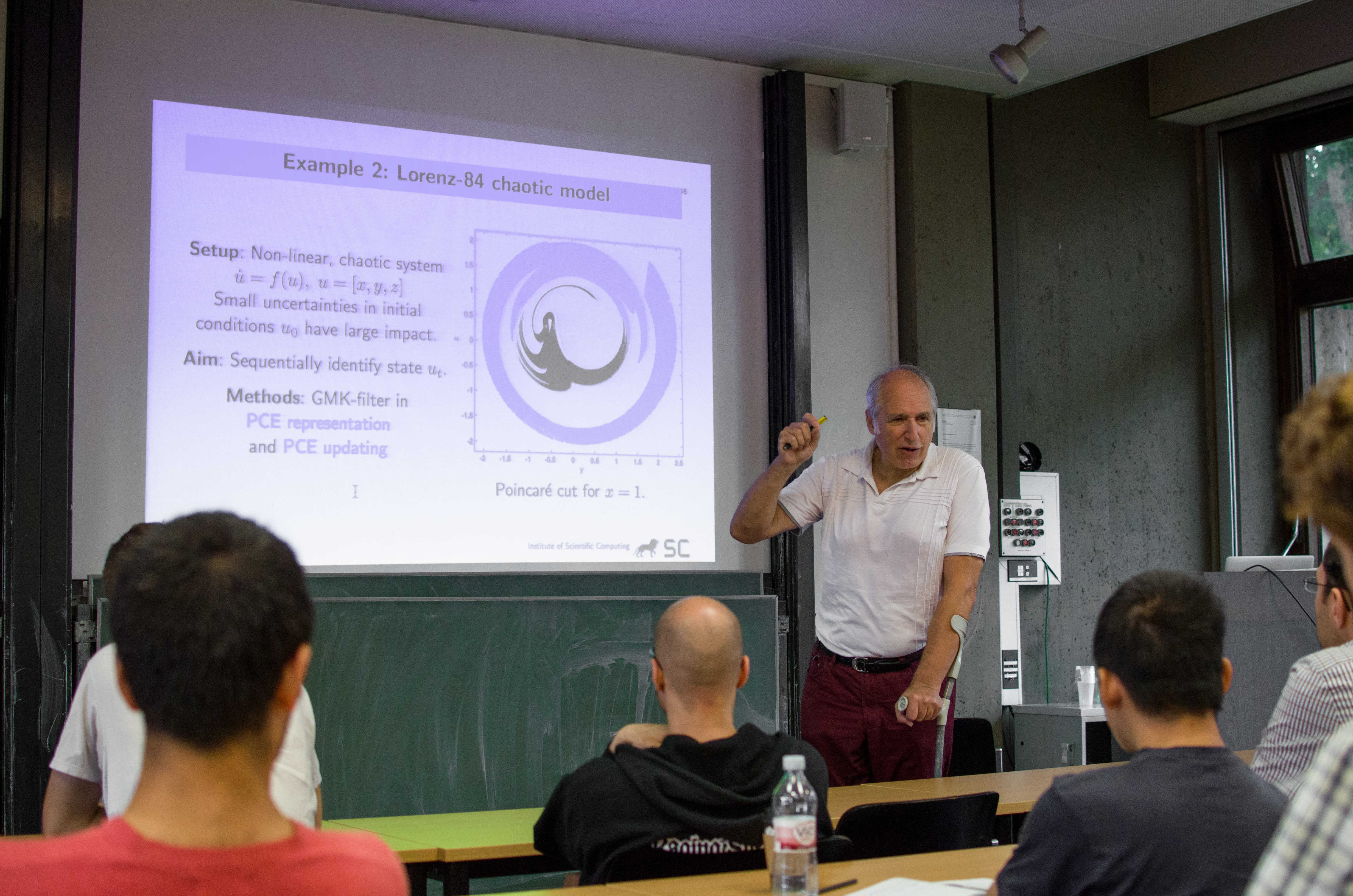 On Friday, several participants presented results from their own research to stimulate discussions. Additionally, there was an invited lecture by M. Eigel (WIAS) on Bayesian inversion in hierarchical tensor representations. The scientific program was accompanied by a guided city tour and a barbecue at the beach club Okercabana, which was well received among the participants. The support of GAMM and GRK2075 was crucial for the success of the summer school and is greatly acknowledged. 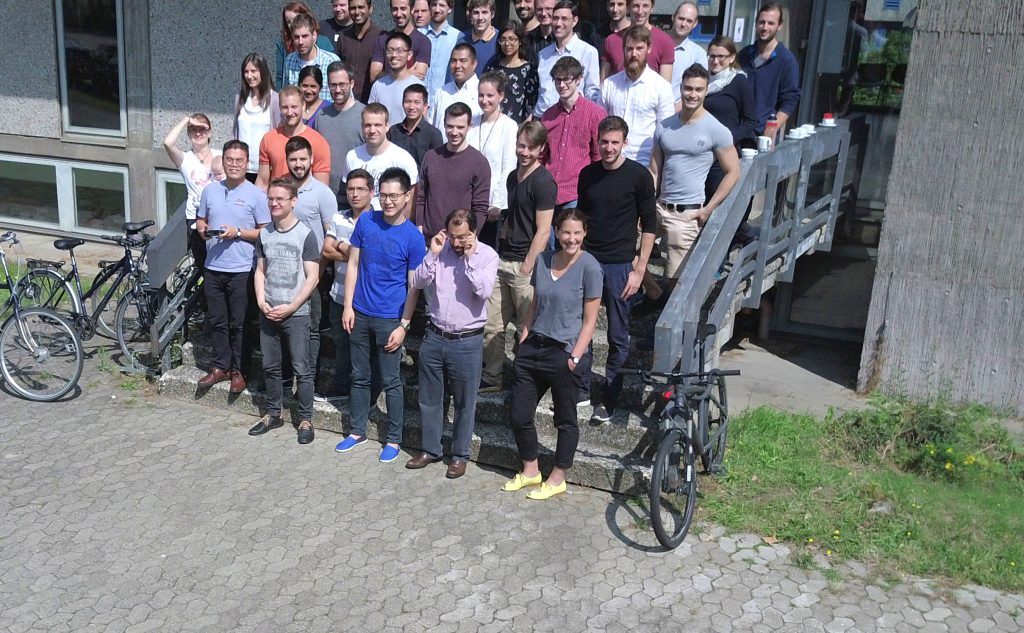